Shopping Cart
Your Cart is Empty
Quantity:
Subtotal
Taxes
Shipping
Total
There was an error with PayPalClick here to try again

Thank you for your business!You should be receiving an order confirmation from Paypal shortly.Exit Shopping Cart

When Chicago didn't get the Olympic bid in 2016 and it went to RIO de Janiero,  the city didn't know what to do with Michael Reese Hospital after purchasing it.  Yes Mayor Daley was going to use Michael Reese Hospital for the the Olympic Village.  He didn't want to operate the hospital and then it was demolished.  It put hundreds of employees out of work, and I was one of them.  Well we all have bills to pay.  So instead of immediately looking for another job, I went into my garage and created "Trinisket Bucket League."  I am a couch potato when it comes to watching sports on TV.  I have done it for years and have realized like so many other fans, I've dreamed of being in the game instead of watching it.  So I decided what if someone could come up with an idea that fans can compete against each other in an organized format without having a major injury?  So I created the "Trinisket Bucket League."  Each part of the game is a part of an idea from watching sports on TV.  The scoreboard idea came from the old Wrigley field.  The position board came from watching golf.  Of course basketball and tennis.  The penalties idea came from football.  The 9 innings idea came from baseball and bowling.   Extra innings for a tie game came from me.  Instead of playing until someone has more points in a complete inning, I decided that it would be better to play three innings to decide the outcome.  The Rank Points idea I decided is much more competitive than wins and losses.  In every game someone will come in last.  Then the rank point will be zero.  I did this so that no matter how many games a player plays, or how much money they spend, they still may

not make the 640 player tournament.  Zero times anything is still zero. In other words, you can't buy your way into the tournament.  The best player will be crowned the champion.  So thank you for being a "LARGE" part of my dream.  Oh yeh, when you are laid off or fired from your job,  just realize that God has given you a chance to do something different.  Cause if not, you would just get up and go back to that same chapter of life over and over again.  He made me turn over to a new chapter and I've called it the 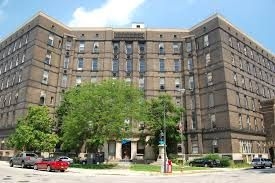 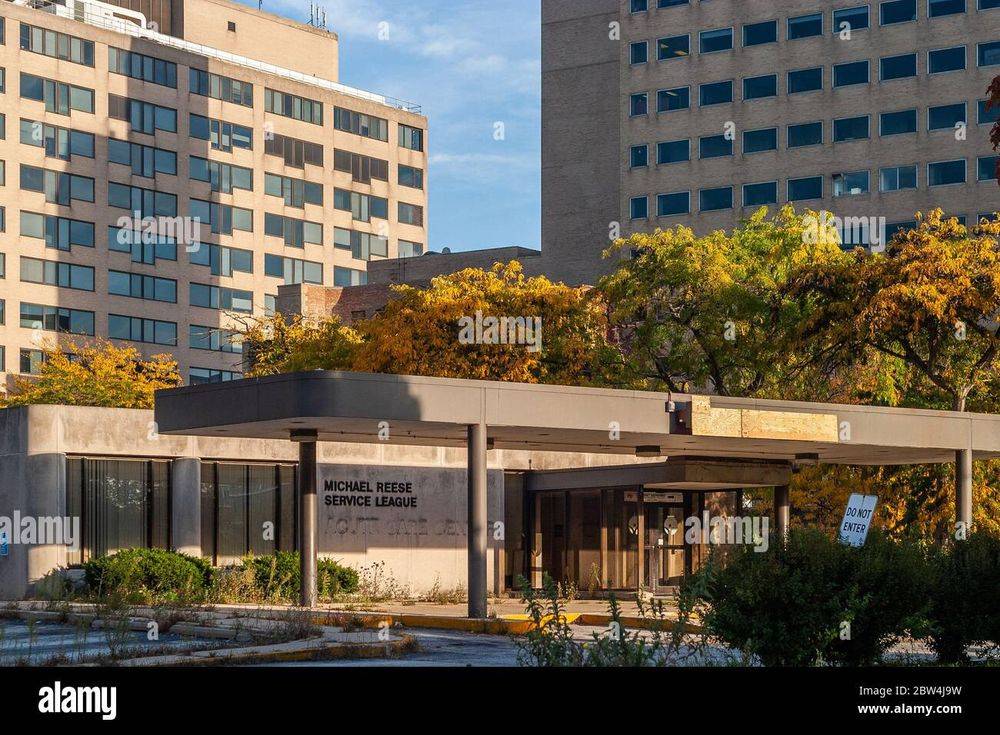 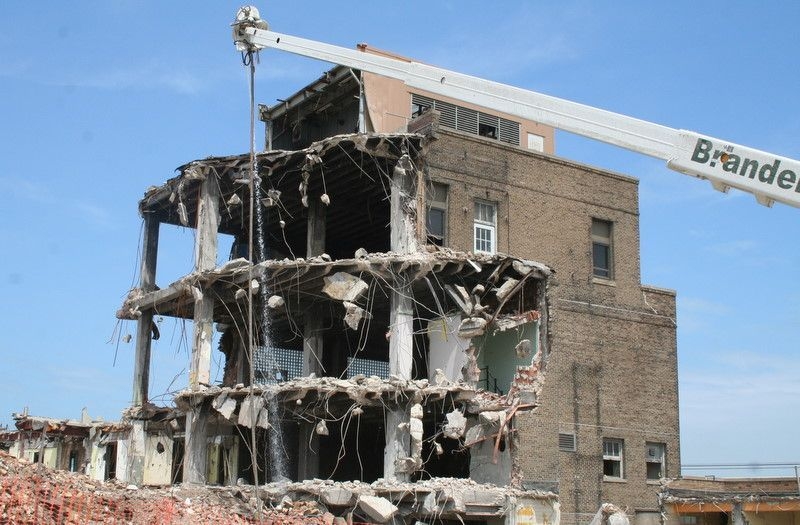 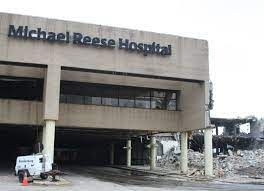 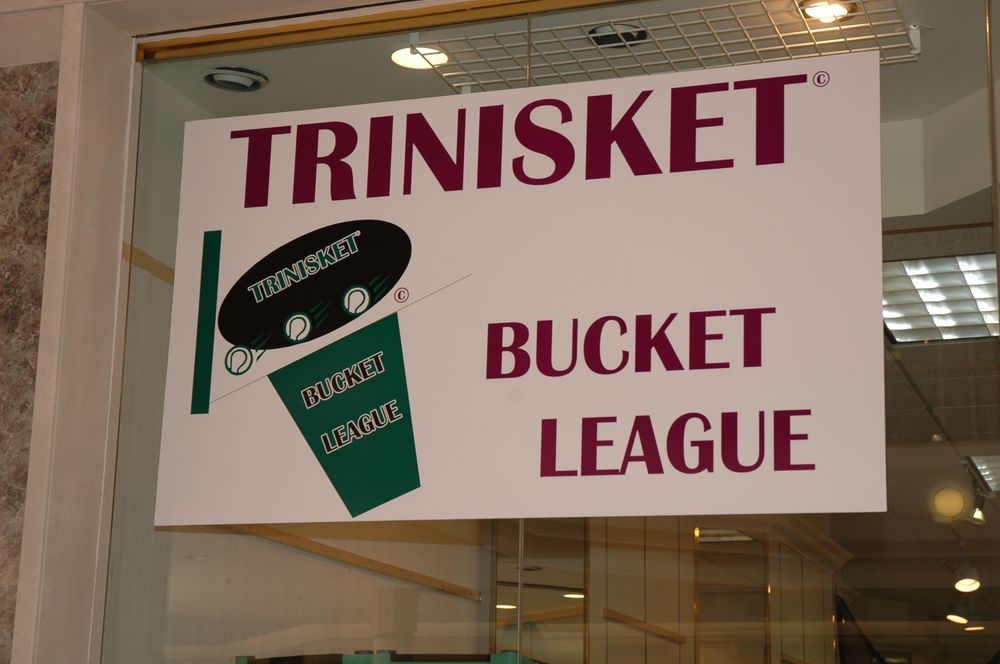 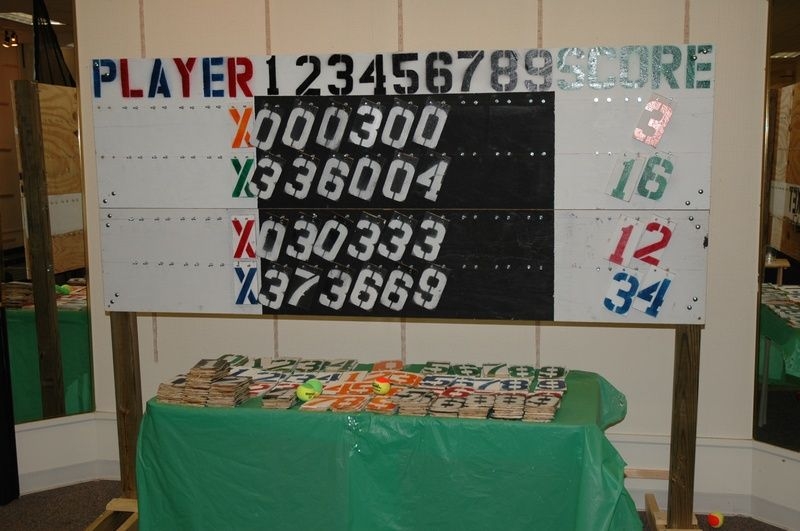 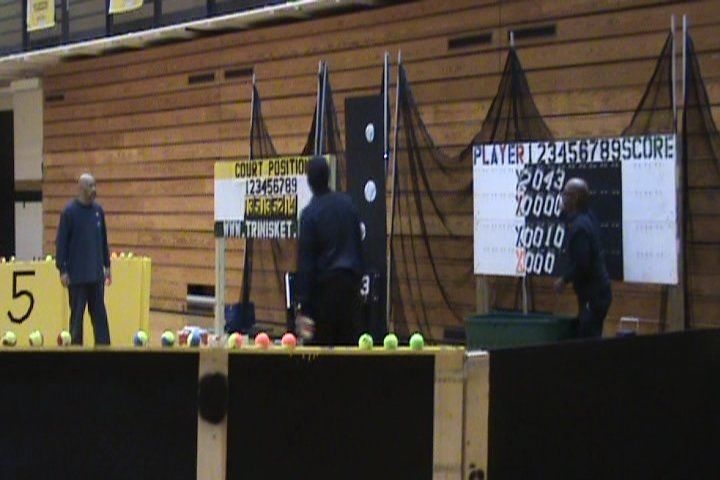